Age Is More Than a Number 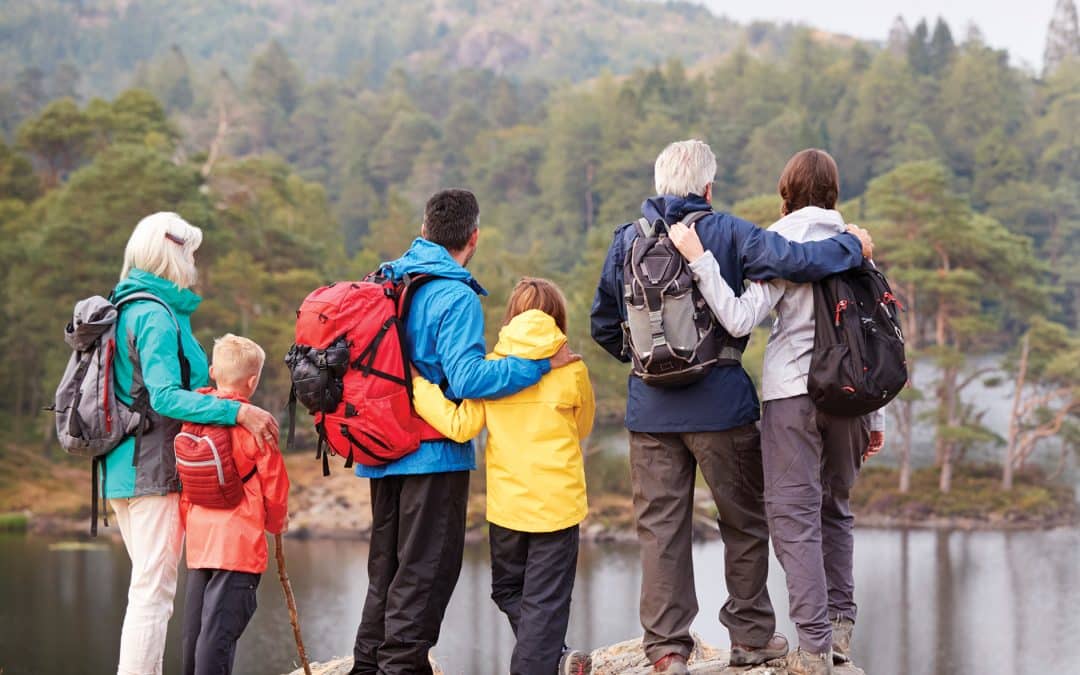 It’s often said that “age is just a number,” and to some extent, that’s true. Americans are living longer, living healthier, and staying more active than ever. Many couples are delaying having children until later in life, and many older Americans are remaining in the workforce far beyond retirement age. The traditional lines are blurring.

At the same time, most people in any given age demographic are experiencing similar life stages that help you target messaging more effectively. For example, buyers in their early 20s are just getting started in their careers and are less likely to be married with children. You will speak to them differently than you will buyers in their 40s and 50s who are likely mid-career, with greater earning power, and whose children are starting to leave the home.

So while age may be “just a number,” that number has meaning, too.

It’s not just life stage that defines the characteristics of a generation. Each has also been influenced by the cultural, political, and economic times around them. The result is that they will respond differently to different headlines, body copy, incentives, and calls to action.

Just look at the differences between Boomers and Gen Z, for example:

• Boomers lived through the technological evolution from black-and-white television to cell phones. Gen Z has never known life without SnapChat.

With such divergence in perspectives and experiences, it’s clear why it’s important to think about generational differences as you craft your messaging. Do your research before putting pen to paper (so to speak). The result will be deeper engagements with each of your audience segments, leading to increased trust, and ultimately, better results.

Let’s talk about your next direct mail and how to target different generational markets. Contact us online or give us a call directly at 800-942-1066.

This website uses cookies to improve your experience while you navigate through the website. Out of these cookies, the cookies that are categorized as necessary are stored on your browser as they are essential for the working of basic functionalities of the website. We also use third-party cookies that help us analyze and understand how you use this website. These cookies will be stored in your browser only with your consent. You also have the option to opt-out of these cookies. But opting out of some of these cookies may have an effect on your browsing experience.
Necessary Always Enabled
Necessary cookies are absolutely essential for the website to function properly. This category only includes cookies that ensures basic functionalities and security features of the website. These cookies do not store any personal information.
Non-necessary
Any cookies that may not be particularly necessary for the website to function and is used specifically to collect user personal data via analytics, ads, other embedded contents are termed as non-necessary cookies. It is mandatory to procure user consent prior to running these cookies on your website.
SAVE & ACCEPT
×

Dive straight into the feedback!Login below and you can start commenting using your own user instantly

You have Successfully Subscribed!