Honored by the National Pathfinder Association 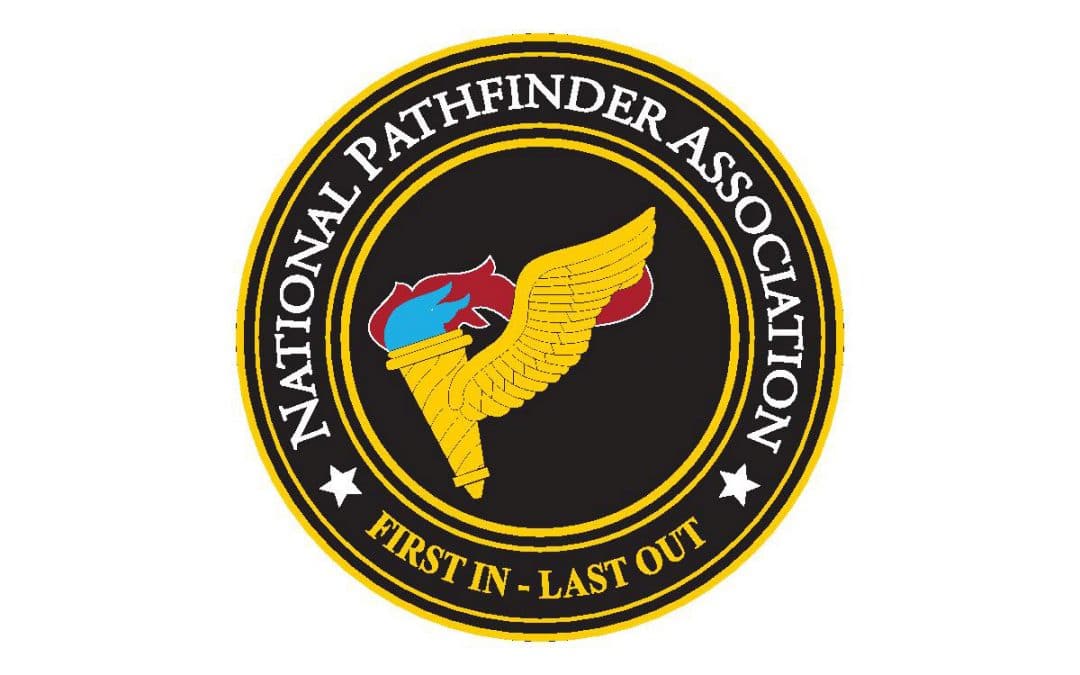 Andrea Coffman and Joanna Flint have been inducted as honorary life members of the National Pathfinder Association. They have worked extensively with the organization to supply them with their promotional and apparel needs. Coffman is McClung’s Promotional Products Division Manager and Flint is a Customer Service Representative.

The National Pathfinder Association preserves the memory of Pathfinder units in the U.S. Armed Forces. It also supports continued deployment of units. Pathfinders are often first-in and last-out in setup and logistics.

“Andrea and Joanna have been recognized by the NPA because of their focus, dedication and attention to detail,” commented Chip Bell, VP of Sales. “The McClung team is proud that they received this honorary induction.”

Any cookies that may not be particularly necessary for the website to function and is used specifically to collect user personal data via analytics, ads, other embedded contents are termed as non-necessary cookies. It is mandatory to procure user consent prior to running these cookies on your website.

Dive straight into the feedback!Login below and you can start commenting using your own user instantly

McClung is open for business. Since McClung is an essential business during these difficult times, we are working hard for the community and to help stimulate our local economy. We have taken extraordinary precautions to keep our workers and our clients safe. We continue to offer printing, promotional products, websites, and online marketing to meet your needs.